The previously reported class-action lawsuit to be filed against the UFC by fighters — originally broken here at Bloody Elbow — will be formally announced tomorrow afternoon.

The information was released via an e-mail sent out to select media members earlier today. 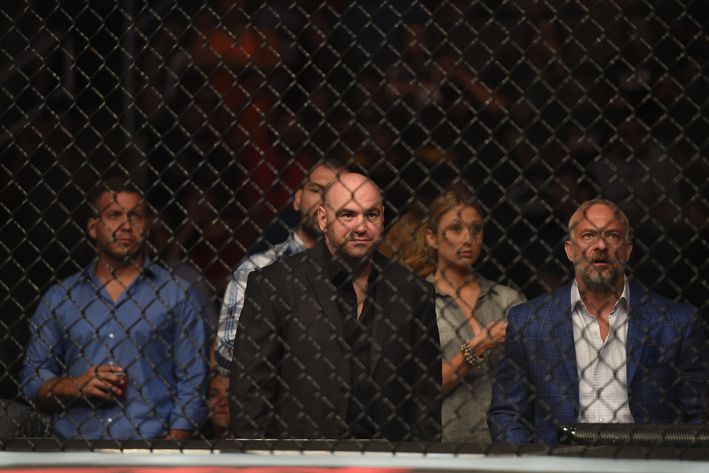 The announcement will be made at a press conference in San Jose tomorrow afternoon at 1 p.m. PT (4 p.m. ET). There was little by way of detail given in the e-mail beyond “A news conference to announce legal action by MMA professionals against the UFC. Plaintiffs’ names, news release and other details to be provided during the news conference. “

Remember, you can read our original report on some of the details and initial reaction here.