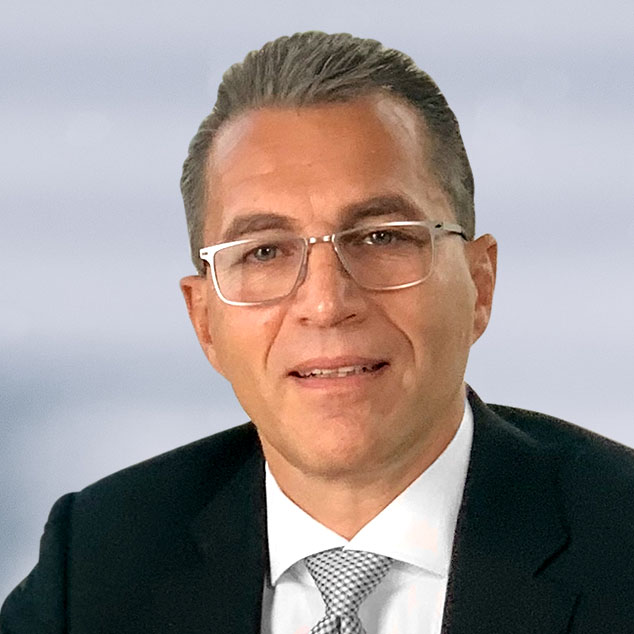 Anthony Vecchio, K.C., is a founding partner of the Vancouver law firm, Slater Vecchio LLP, since its establishment in 1998. The majority of Mr. Vecchio’s practice is focused on personal injury law, demonstrating significant expertise in handling complex personal injury cases with particular experience in cases involving traumatic brain injury (TBI). More recently, he has expanded his practice into class action lawsuits. Mr. Vecchio is a frequent lecturer, speaker and host of seminars dealing with personal injury trial techniques and the development of skillful trial litigation strategies. Mr. Vecchio was appointed Queen’s Counsel in 2012 and has been selected by his peers to be included in the publication, The Best Lawyers in Canada, since 2006. He was a past President, Governor and State Delegate for the Trial Lawyers Association of British Columbia (TLABC) and was also a former State Delegate for the American Association for Justice (AAJ). Mr. Vecchio is a recipient of fellowships from the International Academy of Trial Lawyers (IATL), International Society of Barristers (ISOB), and The Melvin M. Belli Society.

Admitted to the British Columbia Bar, 1990

Member of the Law Society of British Columbia

Member of the Trial Lawyers Association of British Columbia