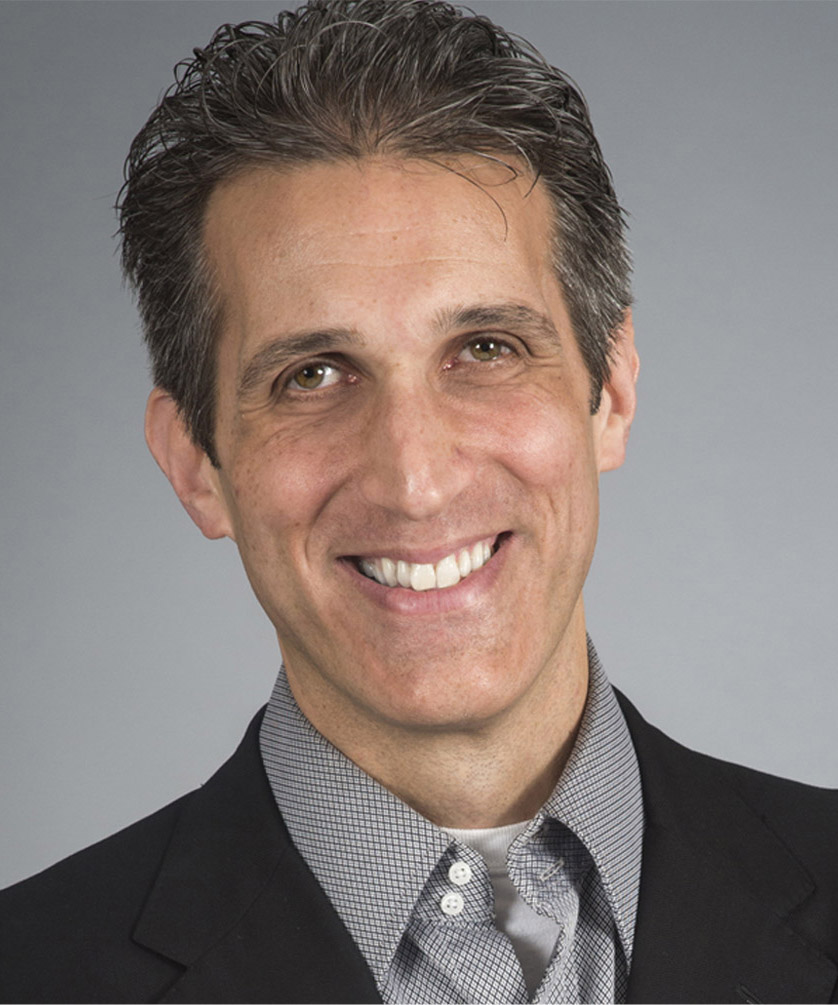 Adam operates one of the nation’s leading commercial litigation practices, having achieved billions in recoveries for his clients.

A co-founding partner of DiCello Levitt, Adam is one of the nation’s leading advocates for plaintiffs in class action, mass tort, public client, and commercial litigation, particularly in consumer protection, automotive defect, agricultural, antitrust, and securities litigation. He served as co-lead counsel and recovered more than $1.7 billion for plaintiffs in three of the largest biotechnology class actions in history: In re Genetically Modified Rice Litigation, in which he secured settlements exceeding $1.1 billion for those suffering losses resulting from contamination of the U.S. rice supply with genetically modified seeds; In re Imprelis Herbicide, Sales Practice and Products Liability Litigation, in which he helped obtain a $550 million settlement on behalf of landowners and landscapers in a class action involving tree and other foliage death and other harm caused by DuPont’s Imprelis herbicide; and In re StarLink Corn Products Liability Litigation, in which he recovered $110 million for farmers who sustained market losses on corn crops from contamination of the U.S. corn supply with genetically modified corn. Nationally recognized as an authority on class action litigation, he has pursued actions relating to retirement investment, sales practices, and a wide variety of automotive defects. He served on the Plaintiffs’ Steering Committee in historic litigation arising from the Volkswagen emissions scandal, ultimately helping to secure a $16 billion settlement.

Adam is a leader in the profession and frequent speaker on consumer protection, automotive litigation, multidistrict litigation, biotechnology, corporate governance, securities litigation, and internet privacy. He has testified before the Illinois Supreme Court Rules Committee on class action practice and chairs an annual class action litigation conference in Chicago.