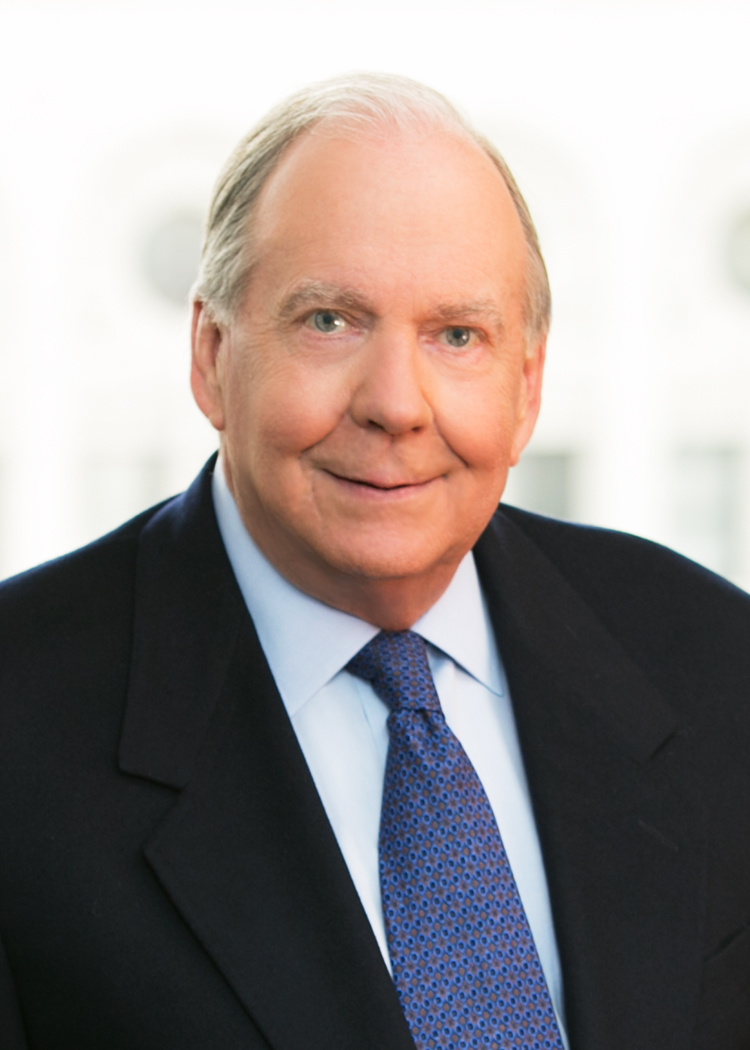 Thomas A. Demetrio of Corboy & Demetrio is a trial lawyer with an emphasis on medical negligence, airplane crash, product liability and commercial litigation on behalf of plaintiffs. He is Past President of the Chicago Bar Association and Illinois Trial Lawyers Association.

Tom has been named by Lawdragon Magazine as one of the 500 Leading Lawyers in America and the "powerhouse" of aviation and medical negligence law. In 2006, Lawdragon said of Tom, "In the windy city, he's the name for everything from medical malpractice claims to aviation disasters. When tragedy strikes, the families of plane crash victims have no greater ally." Lawdragon concluded that Tom was "Chicago's top trial lawyer."

He has done extensive teaching and lecturing worldwide in the field of trial techniques and has authored numerous continuing legal education articles in the field of civil litigation.

Tom has acquired over $100 million in jury verdicts, including the largest personal injury verdict ever upheld by the Illinois Supreme Court.