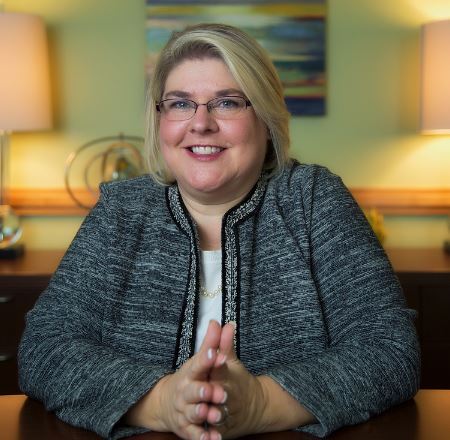 Jean Sutton Martin is a lead attorney in Morgan and Morgan’s Complex Litigation Group. For more than 20 years, Ms. Martin has concentrated her practice on complex litigation, including consumer protection and defective products class action. She has a unique background having handled individual personal injury and mass tort cases as well as managing large consumer class actions.

Recognizing the growing importance of ESI issues, Jean obtained eDiscovery certification from the eDiscovery Training Academy at Georgetown Law Center in 2017. She is often called upon by other members of her firm to negotiate ESI protocols, establish document review protocols and procedures, and select appropriate ESI vendors tailored to the specific litigation.

In 2016, Jean was selected by her peers as the top Litigation attorney in the State of North Carolina for Business North Carolina Magazine’s Legal Elite, gaining membership in the Legal Elite Hall of Fame. Since 2012, she has been selected to the Super Lawyers list for North Carolina in the areas of mass torts and class actions, with additional selection to the Top 50 Women North Carolina list.

Jean has been honored with the prestigious “AV” rating by Martindale-Hubbell. In

2015, she was inducted as a Fellow of the Litigation Counsel of America, a prestigious trial lawyer honorary society comprised of less than one-half of one percent of American lawyers. For upholding the highest principles of the legal profession and for outstanding dedication to the welfare of others, Ms. Martin has also been selected as a Fellow of the American Bar Foundation, an honorary legal organization whose membership is limited to one-third of one percent of lawyers in each state.

where she served as Editor-in-Chief of the Wake Forest Law Review and a member of Moot Court. Ms. Martin graduated from Wake Forest University with a Bachelor of Science in Mathematical Economics and earned a Master of International Business from the University of South Carolina.

Prior to her legal career, she worked in Munich, Germany on the finance team of a global computer company focusing on the company’s expansion into the Eastern European market after the fall of the Berlin wall. Ms. Martin also worked as a marketing manager for an international candy manufacturer where her responsibilities included product development, brand licensing, market research, and sales analysis.

United States Court of Appeals for the Fourth Circuit