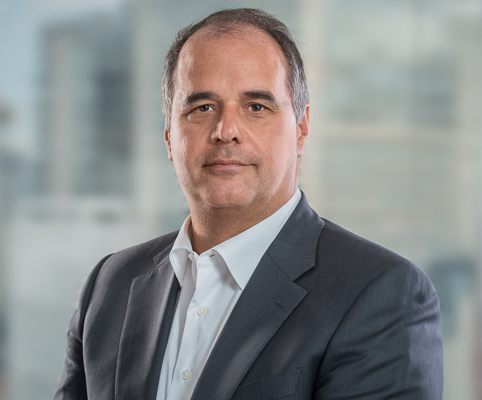 Mr. Baert was counsel for the plaintiff in Cloud v. Canada, the first Indian residential schools class action certified in Canada. A $4 billion pan-Canadian settlement was reached in the case in 2007. Kirk was designated as lead counsel in Canada to handle the 9 settlement approval hearings across the country. The settlement was ultimately approved by all 9 provincial and territorial courts involved. The settlement is proceeding and over 90,000 class members have made claims.

Kirk was also counsel for the plaintiff in Pearson v. Inco Ltd., the first common law environmental class action to be certified in Canada.

Mr. Baert was counsel for the plaintiff in Markson v. MBNA Canada Bank, which was certified by the Ontario Court of Appeal. The court’s decision expanded the situations where an aggregate assessment of damages may be used in a class action. The action settled in 2012 with class members receiving refunds of $8 million.

Kirk was Canadian co-counsel for the Ontario Public Service Employees Union Pension Trust Fund, the lead plaintiff in Re Nortel Networks Corp Securities Litigation. A worldwide settlement was reached in the case in late 2006 totalling over $2.4 billion.

Kirk is also counsel for the plaintiffs in Trustees of the Musicians’ Pension Fund of Canada v. Kinross Gold Corporation et al. and in Trustees of the Millwright Regional Council of Ontario Pension Trust Fund v. Celestica Inc. et al., both of which seek damages of over $1 billion for violations of various securities laws.

Kirk is counsel for the plaintiffs in Dolmage v. Ontario, Clarke v. Ontario and Bechard v. Ontario. Each of these cases seeks to hold the

provincial government liable for abuses at the government-run institutions for the cognitively and developmentally challenged. He is also counsel for the plaintiff in Seed v. Ontario, a case which alleges that students at a government run school for the blind were abused.

Mr. Baert is counsel for the plaintiffs in Taylor v. Canada, which broke new ground in a 2012 Court of Appeal decision on the issue of when federal government regulators can be liable for injuries sustained by users of a defective product that the government failed to prevent from coming on the market.

For ten years, Kirk taught a course in class actions with Professor Garry Watson at Osgoode Hall Law School. He has been on the Planning Committee for the Osgoode Hall Law School National Symposium on Class Actions held annually since 2001. Kirk is also a regular speaker and author of papers for The Canadian Institute, CBA, OBA, LSUC and the Advocates’ Society on class actions, complex litigation and other matters.

Kirk Baert Recommended as Litigation Star in the 3rd Edition of Benchmark Canada, the Guide to Canada’s Leading Litigation Firms and Attorneys