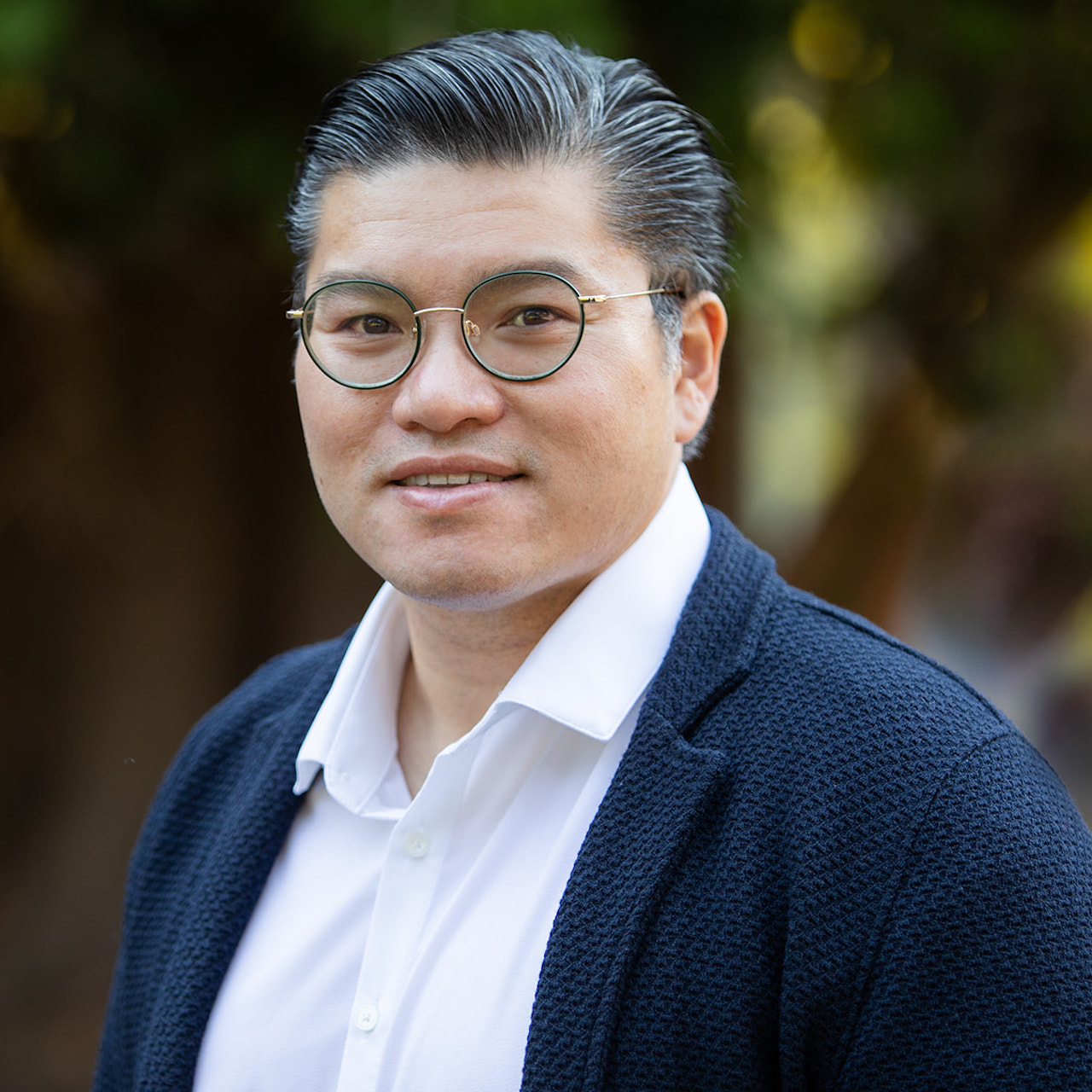 For Robert (he/him), being a lawyer is not merely a profession but a calling to help the greater community by sharing his clients’ stories. From a young age, he has understood the power differences that exist in society and the harm and humiliation they can yield. Robert serves as a navigator to a daunting judicial system that is not equally experienced by all individuals, particularly for those where income, language, or a lack of knowledge, impedes their access to justice. Prior to joining OCJ’s leadership team as Legal Director, Robert worked for over a decade as a trial lawyer in Portland, representing consumers in injury, wrongful death, malpractice, and product liability. He has tried over two dozen civil cases and settled thousands more. Robert received his J.D. from Lewis & Clark Law School and has his bachelor's degree in Philosophy-Law & Society from CSU Cal Polytechnic University. He is a member of Oregon Trial Lawyers Association, Oregon Minority Lawyer's Association, Oregon Asian Pacific American Bar Association, American Association for Justice, National Consumer Law Center, and served for four years on the board of Neighborhood Partnerships.

Beyond a deep love for his work, Robert enjoys food, stories, philosophy, and spending time with his family.